The Council of Ministers has approved, in final examination, a legislative decree implementing Directive 2013/59 / Euratom, which establishes fundamental safety standards relating to the protection against the dangers deriving from exposure to ionizing radiation.

The decree, in addition to transposing the directive into our system, provides for the reorganization and harmonization of sector regulations, ensuring the maintenance of the most stringent protection measures for workers and the population with respect to the minimum standards established by the same directive.

Among the novelties, with a view to a wider protection of workers exposed to risk factors, the directive provides, among other things, that the person in charge of health surveillance may request that surveillance continue even after exposure, for the period of time which it deems necessary to protect the health of the worker and, moreover, that it informs the worker himself about the opportunity to undergo health checks even after the cessation of the working activity as is already the case today for exposure to asbestos.

The text takes into account the opinions expressed by the Permanent Conference for relations between the state, the regions and the autonomous provinces and by the competent parliamentary commissions.

Among the news regarding Radon, the implementation of exposure limits for workplaces and homes.

Press release of the Council of Ministers 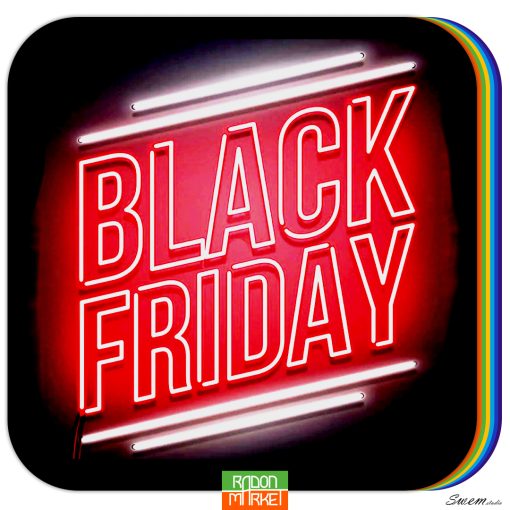 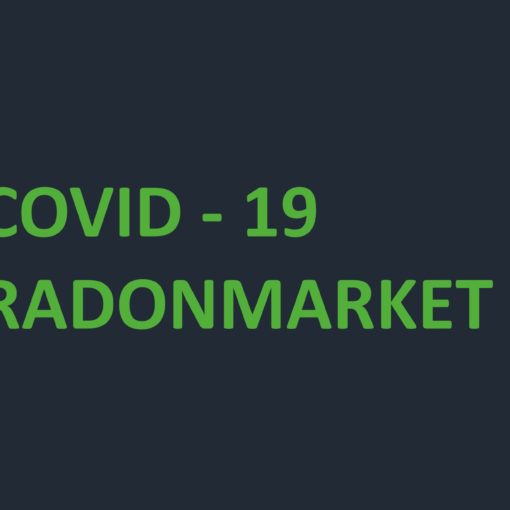 RADONMARKET IS OPERATIVE Orders made on our marketplace will be regularly shipped. However, due to the COVID-19 emergency, delivery times may be […]

A STAR IS BORN

RADON: Survey, measures and risk assessment in light of the new Decree 101 of 31 July 2020

RADON: Survey, measures and risk assessment in light of the new Decree 101 of 31 July 2020